Stimulation of the Endocannabinoid System 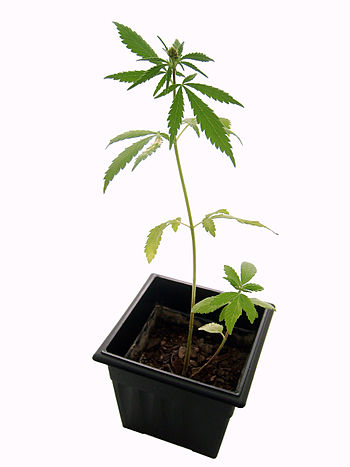 The eCB receptors are widely expressed in the body and associated with the nervous system cells and immune system cells.  The basic messages of the eCB system are “relax, eat, sleep, forget, and protect.”  The system modulates neuroplasticity, neuroprotection, immunity, inflammation, apoptosis, and carcinogenesis.  Cells of obese people have increased eCB tone, and eCB antagonists are being tested to treat obesity.  eCB deficiency may be involved in depression, schizophrenia, Huntington’s disease, Parkinsonism, irritable bowel syndrome, and multiple sclerosis.

There is an endocannabinoid (eCB) deficiency syndrome (due to reduced stimulation of the system) which can cause migraines, fibromyalgia, irritable bowel syndrome, and some psychological problems.  The eCB system includes chemical receptors on the surface of cells, ligands and enzymes.  There are ways to increase eCB activity and alter the eCB deficiency syndrome as reported in this article.

NSAIDs (non-steroidal anti-inflammatory drugs) enhance eCB activity, and acetaminophen increases the activity of eCBs as do synthetic cannabinoids.  (As well, a number of different pharmaceuticals are reviewed in this article.)

CONCLUSION:  This article is an exhaustive review of the literature of modalities that increase and decrease eCB activity.  They address pharmaceuticals, as well as alternative approaches.