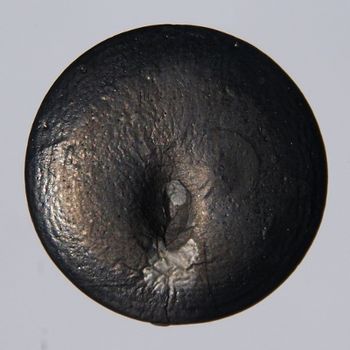 Selenium is an essential trace mineral with a strong antioxidant effect which must be obtained from the diet.  It plays a role in the production of antioxidants containing selenium, such as glutathione peroxidase which is important in detoxification.  Many factors determine body selenium levels.  Older age, alcohol use and cigarette smoking may reduce selenium levels.  The amount of selenium in foods depends on levels in the soil and water.  Long term selenium levels in the human body can be determined from toenail samples for the purpose of research.

The goal of this study was to determine what factors of diets, lifestyle, aging, alcohol use, etc., would alter selenium levels in toenail samples of a group of men and women in the U.S.  Overall, 3,902 people were studied from a wide variety of locations.  Questionnaires were used to evaluate lifestyle, demographics, food intake and other information, and the location of the participants was known for study purposes.

In spite of the above factors altering selenium levels, there was still a geographic variation.  People in the West, Midwest-North, and South had significantly increased selenium levels when compared to the people in the Southern Midwestern states.  The people had higher levels in the Northwest compared to people in the Southeast.  The highest levels were found in Wyoming, South Dakota, North Dakota, Nebraska, and Washington State.  The states in which the selenium levels were the lowest were North Carolina, Kentucky, Pennsylvania, Nevada and South Carolina.