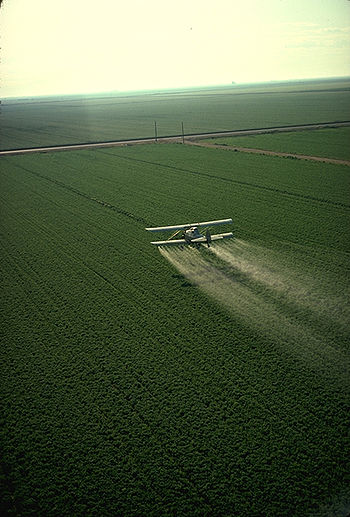 Epigenetics is the field of study of changes which can take place in the ways that genes of cells are expressed without any actual change in DNA. These alterations can result from a variety of factors, including environmental contaminants, such as pesticides (insecticides and herbicides), heavy metals, and *endocrine disruptors. The epigenetic changes can continue even after the initiating factor has been removed, and may be inherited by the next generation.

CONCLUSION: Evidence at this time indicates that epigenetic mechanisms may be responsible for the toxic effects of persistent organic pesticides on human health.

NOTE: *Endocrine disruptors are chemicals which alter hormone activity in animals which are exposed to them.