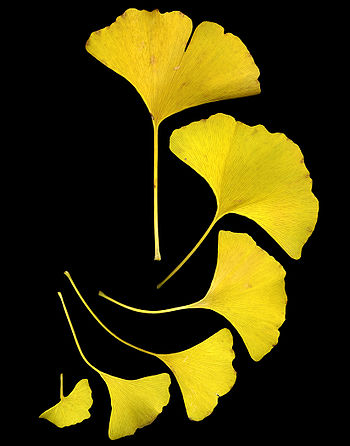 Recently, there have been suggestions that ginkgo (Ginkgo biloba) could be a treatment for Parkinson’s disease. This article is by an emergency room physician whose grandfather suffered from disabling Parkinson’s disease. The patient had been treated with Sinemet with little relief and was increasingly in danger of falling.

Because of concern that some of his symptoms could be due to poor circulation to the brain, he was started on a 24% extract of ginkgo 40 mg. three times a day. He was also started on a multivitamin. The “results were near-miraculous” over a six week period. He stopped falling, and his tremors were 80-90% improved. Before treatment with ginkgo, he had to be spoon fed. After treatment he could feed himself and go out to eat. He was able to continue living at home.

CONCLUSION: In a single case of Parkinson’s disease, treatment with Ginkgo biloba and a multivitamin were able to prevent the need for institutional care for years.