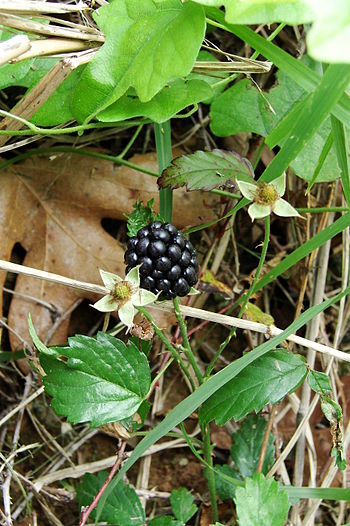 Cholesterol is a major risk factor for diabetes, cancer and cardiovascular diseases. It causes increased free radical formation and oxidative damage to fatty tissues of the body, leading to arteriosclerosis, causing heart attacks and strokes. The oxidative damage can be reduced by sufficient intake of antioxidants.

Blackberries (Rubus species) are known to contain large amounts of polyphenols, which account for much of their health benefits. They contain more than 100 mg of healthful anthocyanin and more than 500 mg of antioxidants in 100 gm of fresh berries. The present study was done to test the antioxidant effect of blackberry nectar on living hamsters with high cholesterol levels caused by a high cholesterol diet. Testing was done of triglycerides, HDL-cholesterol, LDL-cholesterol, blood glucose, and fat oxidation in hamsters. The experiment lasted 98 days.

CONCLUSION: Blackberry nectar was able to reverse several of the risk factors for cardiovascular disease seen on a high cholesterol diet. This was most likely due to high levels of antioxidants and polyphenols in blackberry nectar. Less oxidation was seen in the blood and organs of animals fed blackberry nectar.