Bisphenol A and Breast Cancer. 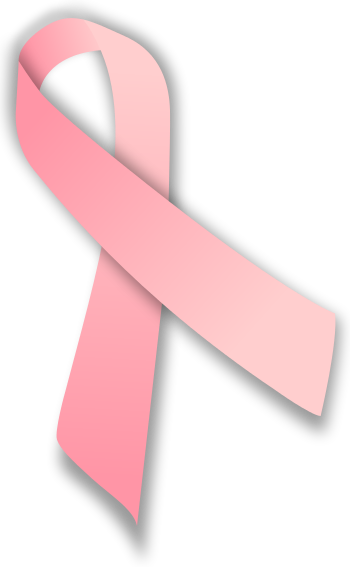 Diethylstilbesterol (DES) and Bisphenol A (BPA) are endocrine disrupting chemicals (EDCs) with estrogen and other hormone activity, which alters the normal development of tissues due to hormonal imbalances.  The changes are not just the result of temporary exposure to estrogenic effects.

Perhaps ten million women have been treated over the years with DES, which is a synthetic estrogen now known to be carcinogenic.  Many of them were taking DES when they became pregnant.  DES exposure before birth changes gene expression (epigenetic changes*), which increases the risk of breast cancer in women after the age of 40.

Bisphenol A is used in making plastics so that nearly everyone living has been exposed. Fetuses are exposed through the placenta and infants are exposed from drinking milk from plastic bottles.  The chemical structure of BPA is similar to the structure of DES.  Fetal exposure of mice to BPA causes cancerous changes in their breasts.  Genetic changes resulting from DES and BPA exposure can even be inherited by the next generation.

EZH2 is an enzyme which is involved with adding methyl to genes and seems to be involved in breast cancer development.  EXH2 overproduction has been seen in a number of human cancers.  The researchers demonstrate in this paper that increases in the EZH2 enzyme and DNA methylation may be the means by which EDCs alter breast cancer risk.  DNA over-methylation has been shown to lead to tumor formation.

Mice which were treated with DES or BPA in utero continued to have increased EZH2 expression as adults.  Researchers were able to show in mice that DES or BPA exposure in utero resulted in mammary tissue epigenetic changes.  Increased EZH2 may be the way in which EDCs increase the risk of breast cancer.

The above findings may be a warning of the significance of environmental EDCs like BPA and may be a safety warning.  Increased breast EZH2 enzyme may be a marker of increased risk of breast cancer.  Women who have a breast biopsy revealing no breast cancer, but increased EZH2, are more likely to develop breast cancer.

NOTE:  *Epigenetic changes to DNA do not alter the basic structure of the DNA, but change the way DNA is expressed.  This can occur through over-methylation or through under-methylation.  Methylation levels can be tested with blood examinations.  There are natural products available to reduce or increase methylation.