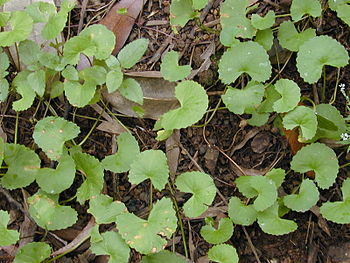 Vascular endothelial growth factor (VEGF) is a chemical produced by cells to promote the growth of new blood vessels.  Because it is so active in gliomas, it is a logical target for blocking angiogenesis.  Avastin is an antibody drug that has been developed to treat gliomas with limited success.  Unfortunately, it is expensive, has serious side effects, and extends life only a few months.

CONCLUSION:  Studies show that AsA blocks angiogenesis and suggests it would be useful in the therapy of malignant gliomas.